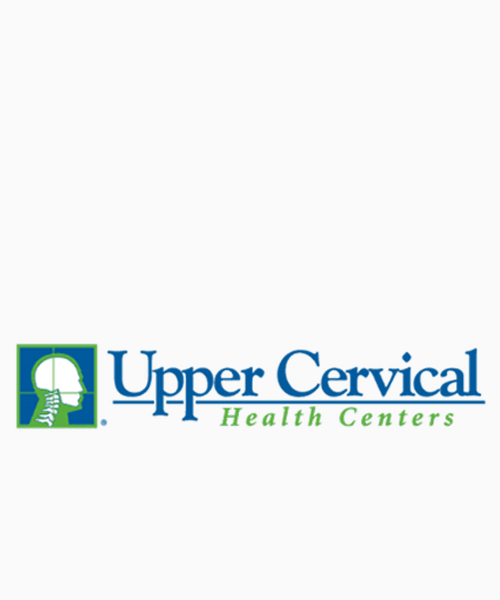 If you’ve been paying attention to the news lately, you’ve likely seen the ongoing commentary on the devastating effects of concussions, post concussion syndrome and chronic traumatic encephalopathy (CTE).

A concussion is a mild form of traumatic brain injury (TBI) resulting in a temporary loss of normal brain function. A concussion can occur from not only a direct blow to the head but also a blow to the body in which the head is shaken violently, both of which, can add whiplash to the injury. Not all concussions are suffered by athletes while playing sports; falls and accidents can cause them too. It is important to know that you do not have to lose consciousness to get a concussion.

In the past, a concussion was often dismissed as a minor injury that would heal on its own in a relatively short amount of time.  In reality, the newest research indicates that the real damage may take up to 15 to 20 years before its full impact is known.

According to the Journal of the American Medical Association, there are nearly 3 million cases of concussion reported each year but in reality, hundreds of thousands of cases go undiagnosed. A frightening statistic published in the Annals of Neurology revealed that teenagers who suffer just one concussion have a 22 percent higher risk of developing Multiple Sclerosis (MS). Teenagers who suffered two or more concussions had the risk of MS increase dramatically—a whopping 133 percent.

What Are the Symptoms of Post-Concussion Syndrome?

What Role Does The Neck Play In Post Concussion Syndrome?

Often overlooked, the neck plays a major role in post concussion syndrome symptoms. Consider the fact that a concussion occurs at an average impact of 95 G’s of force, while a neck injury occurs at only 4 G’s of force. Therefore, it is nearly impossible to have a concussion without also having an underlying injury to the neck.

The brain stores memories, allows for rational thinking, emotions, communication and it also controls fine motor skills. The brainstem on the other hand is responsible for brain to body communication and also controls all of the body’s vital functions; regulating heart rate, reflexes, breathing, and even consciousness. Even the brain itself relies on messages from the brainstem.

In fact, both research studies and upright diagnostic imaging have shown that an injury to the upper cervical spine can result in:

If a misalignment of the upper cervical spine can affect nerve function, blood flow and CSF flow, you can see how symptoms of post concussion such as migraines, vertigo, brain fog and other difficulties occur. If the neck is not corrected, it can lead to long term damage.

How can you correct an upper cervical misalignment?

Upper Cervical Care is different from traditional chiropractic, physical therapy and medicine but here are just a few things you should know.

Even if you don’t recall a specific head or neck injury but you are suffering from the effects of post concussion syndrome, get an examination performed by an upper cervical chiropractor today! You may be a gentle correction away from natural relief.

Jim McMahon, a former NFL star quarterback, suffers from debilitating neck pain, migraines, brain fog, depression, confusion, dementia, vision and speech problems and even suicidal thoughts. “Some days are better than others,” McMahon said. “I don’t know when it’s going to happen. Whenever my neck gets out of alignment and fluid starts backing up into my brain, it’s miserable until I get it fixed and get it adjusted. Then the pain at least goes away.” McMahon said the first time he had the procedure, “it was like the toilet flushed. I could feel this stuff actually leaving my brain.”

Share on TwitterShare on FacebookShare on PinterestShare on LinkedInShare on Email
← Migraines – Manage or Overcome Them?Chiropractic Treatment Alleviates Fibromyalgia Symptoms →
Scroll To Top